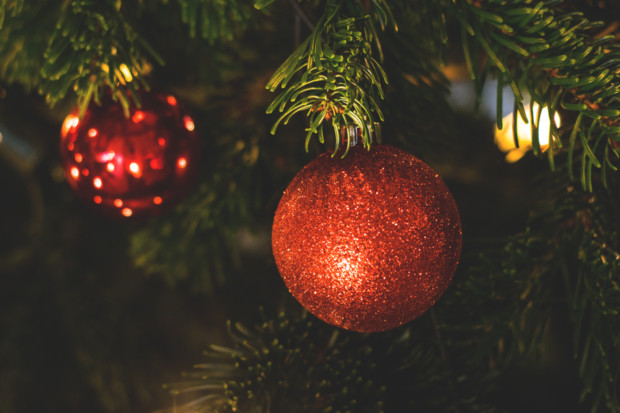 Who remembers being read ‘The Little Match Girl’ in their youth? It is not the tale often told to little ones today. More likely they hear ‘triumph over adversity’ stories of animated animals, toys or wizards beating the odds against the dark forces. Voldemort never prevails. Rather, one could argue, a Disneyfied view of Christmas sees children’s wishes come true, making them ill-equipped to know what to do with unhappy endings.

So perhaps a reminder of ‘The Little Match Girl’ by Danish author Hans Christian Andersen wouldn’t hurt. This children’s tale from 1845 highlights a dying child’s unfulfilled hopes. She is unfortunate enough to be raised in poverty. Wearing shoes too big for her, she soon loses them. She’s out in the winter’s cold. To keep warm she strikes matches she’s meant to sell. As she lights a match, she sees a vision of her grandmother, the only person to have treated her with kindness. But the warmth from the match is short-lived and she soon dies in the street.

But her story is not the only desperate one around. Gareth Jenkins, director of UK Poverty at Save the Children said: “It’s shocking that in 21st century Britain, a child’s chances in life are determined by whether they’re born rich or poor.” His comments referred to the fact that in the last decade 500,000 poorer children are not ‘school-ready’ by the age of five, according to a recent Social Mobility Commission report.

Poverty’s grip on children has meant the charity Buttle UK gets to know about children facing circumstances that many are unaware of. It’s a bleak reality that thousands of children in the UK do not have their own bed to sleep in. According to the Children’s Society, 1.4 million families in the UK are in terrible debt.

Hundreds of thousands of children live with relatives, because their parents can no longer look after them. Few of these ‘kinship’ carers get formal support (90 per cent have ‘informal’ care arrangements). As a result, a quarter of these children’s carers can’t even afford to put the heating on.

Enjoy 30 hours of free childcare at our Liverpool Nursery

Posted On 23rd May 2017 ~ 0 Comments
Our Liverpool Day Nursery will be accepting children to complete their 30 hours Free Childcare as from September. All 3 and 4-year-olds in England already

Posted On 18th December 2018 ~ 0 Comments
We would like to take this opportunity to wish all our children and their families a very Merry Christmas and Happy New Year.

Posted On 14th August 2013 ~ 0 Comments
I would like to take this opportunity to wish Jemma our nursery manager a restful maternity leave and look forward to her, Emilie and their