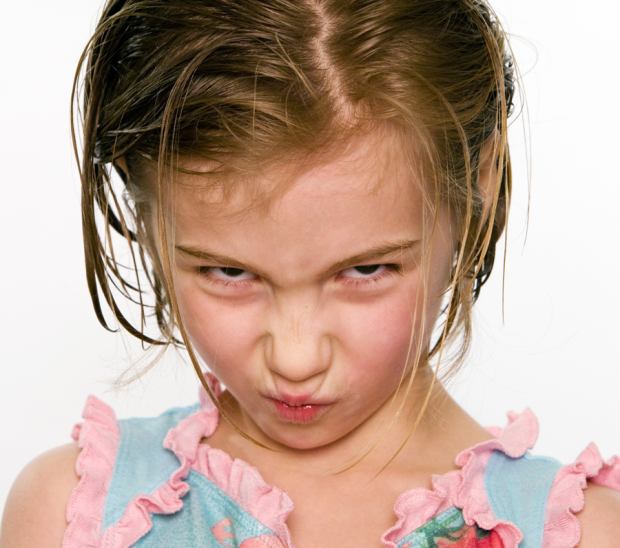 Pre-school children are showing increasing signs of being unhappy with their body image and appearance, a new survey has revealed.  Our Liverpool Day Nursery encourages good, positive thoughts about the way children feel about themselves.

Research suggests these phrases are becoming increasingly commonplace in childcare settings, with some children aged three and four even holding strong views about how bodies should look or how they can lose weight.

Dr Jacqueline Harding, PACEY advisor and child development expert, said: “There is now mounting concern that the formation of these views (so early on in life) may develop into later eating disturbances or depression. We know for sure that early experiences matter the most and we need to be very careful about how (even inadvertently) we signal to children that they should think negatively about their bodies and how they look.

“More research is needed in this area but contributing factors are likely to include: images on TV, images in story books and animations, general chat by adults about their bodies, dieting and even cosmetic surgery. There is little doubt that low levels of self-esteem appear to contribute significantly to negative perceptions of body image.”

Rachael Johnston, aged 25 from Warrington in Cheshire, previously worked in a nursery school which provides care to children aged between two-and four-years-old. After battling with anorexia herself, she has seen first-hand how anxieties develop in the early years and has witnessed children’s struggles with body confidence from being labelled as either ‘too fat’ or ‘too thin’.

She said: “I was diagnosed around the age of 13 and experts believe my depression started when I was five or six-years-old. I was always quiet, insecure and aware of myself, but was I told I was oversensitive. The problems I experienced were not picked up early enough and I often wonder how different my experience would have been if they were.”

She added: “Children are beginning to make comparisons from an earlier age, particularly if they see their friends arriving at nursery in a ‘pretty dress’ or ‘flashing trainers’. While 16 per cent of early years practitioners have witnessed children saying they wished they were as pretty or good looking as someone else, around one in five have also seen children reject food because they think it will ‘make them fat’.

“Practitioners in our nursery would notice that children’s anxieties not only centred around general appearance but more specifically around weight, clothes and physical features. We had a two-year-old girl who would often make comments about the size of her nose saying it was ‘too big’, whilst one three-year-old became increasingly aware of his weight and would often say during meal times ‘I’ve got to make a healthy choice because cake can make me fat’.

“As practitioners we try and understand what is going on, is it coming from peers, siblings, family members or the television, is there something going on at home or does the child not like coming to nursery?”

“Parents, siblings, peers and the media can have a significant influence on children, all of which can ‘fuel a culture of self-consciousness’.”

PACEY’s research highlights how body image is affecting self-esteem at a younger age as nearly 60 per cent of girls are more conscious of how they look than boys.

Liz Bayram, PACEY’s chief executive said: “We are shocked that so many early years practitioners are observing body image issues amongst the very young children in their care and recognise that more needs to be done to support practitioners to address these issues. Whilst early years settings are already supporting children’s social and emotional development, in particular helping to build their self-esteem, this is a challenging area that the current Early Years Foundation Stage framework (and its equivalent in Wales) does little to address.

“With this support, early years practitioners will be well placed to promote positive body images as well as healthy lifestyles and to provide the advice and guidance parents need if they are seeing signs of body anxieties in their children. This could make a significant contribution to ensuring more young children can become body confident.”

PACEY has offered the following advice for parents to support children to be body confident:

Be aware that your child is watching you and listening – take care to talk about your own body in a positive way;

Build their self-confidence and self-image by focusing on who they are as a person – not what they look like –for example, praise them for acts of kindness to others and not for looking pretty/handsome;

Gradually, in an age appropriate way, begin to point out how photographs and images are changed to be improved.

Be Real is a national charity campaigning to change attitudes towards body image, helping to put health above the stigma of appearance.

Denise Hatton, chief executive of YMCA England, a founding partner of the Be Real Campaign for body confidence commented: “Body confidence issues are prevalent among young people today and the survey results from PACEY add to the array of evidence that suggests intervention at a young age is necessary.

“This is why the Be Real Campaign is working with partners such as PACEY to develop resources and materials to help schools, parents and students challenge the way young people view and talk about their bodies.

“The first stage of this will launch later this year with our Schools Body Confidence Campaign aimed at secondary schools. This campaign will provide toolkits, resources and information to help young people talk to each other about what it means to be body confident. We know positive activities such as these will have an impact on this age group, however as this research shows, more work is needed across the sector to reach those in primary education or even younger.”

Posted On 22nd August 2016 ~ 0 Comments
The Early Years Foundation Stage Profile (EYFSP), which was due to become non-statutory from September 2016, will continue to be mandatory for the 2016-2017 academic

Posted On 14th June 2013 ~ 0 Comments
Our annual graduation will be taking place on Saturday 6th July 2013 for all Pre-school leavers. This will be held in the church hall above