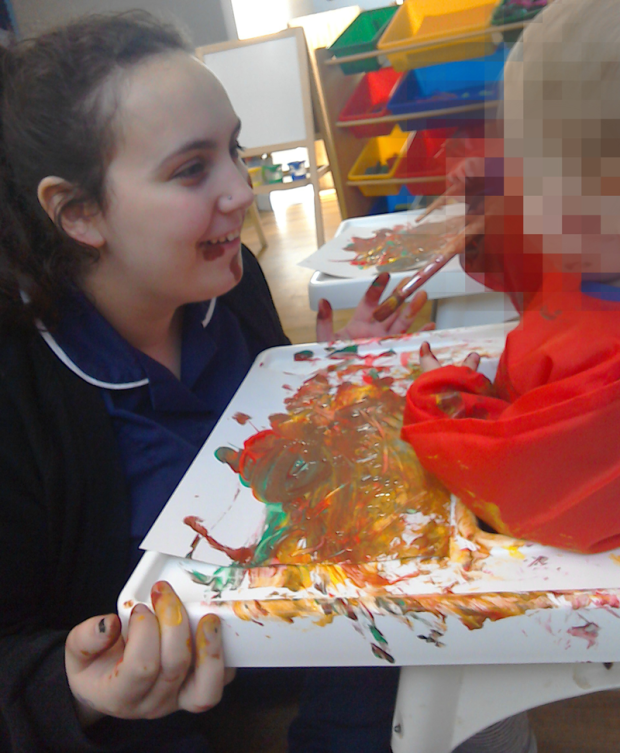 Parents on Universal Credit (UC) are set to benefit from more support with their childcare costs from today, making it easier to start work or take on more hours.

The Department for Work and Pensions has announced that parents on UC will now be able to claim back 85 per cent of their childcare costs when they move into work, which means that a working family with two children can now receive up to £13,000 a year in childcare support. This increase is expected to benefit up to half-a-million families once fully rolled out.

The change will boost childcare support in Universal Credit by around £300m and builds on the Government‘s commitment to ensure more affordable and available childcare for hard-working families across the country.

Employment Minister Priti Patel said: “We want all families to have the chance to get on in their lives, with the security of a regular pay packet that comes with a job. That’s why we are making sure parents can access good-quality childcare.

“UC is revolutionising welfare with people moving into work faster and earning more. Increasing childcare support will help break down one of the biggest barriers parents on lower incomes can face when moving off benefits.”

Under Universal Credit, parents can start claiming childcare costs up to a month before they start their job and can continue to claim for up to a month after, if their contract comes to an end.
This support gives parents the opportunity to focus on their new job from day one, and children the time to settle into a routine while protecting their nursery place when their parents are in between jobs. It also helps individuals take on temporary work, or increase their hours, which are some of the main benefits of Universal Credit.

Parents can claim back childcare costs no matter how many hours they work, on top of money they receive to help with the costs of bringing up a child, such as child benefit. Working parents claiming UC can receive up to £646 a month for one child and £1,108 for two or more children.

From 12 April the Government is also simplifying work allowances – the amount people can earn before their Universal Credit is gradually reduced – and giving people extra help to progress in work.
As well as additional work coach support, claimants may also qualify for help from the Flexible Support Fund (FSF), to help them increase their hours and earnings.

Universal Credit will be available in every jobcentre across the country by the end of April and over 400,000 people have already made a claim, with over 10,000 made every week.

This increased support is part of a new Government package to make childcare more affordable and more accessible, which also includes doubling the number of free childcare hours from 15 to 30 for nearly 400,000 working parents, and introducing tax-free childcare which will be available for two million working families.

The Government has launched a new website detailing the full range of childcare support options available offered to parents and carers throughout their working lives, which is available at: www.gov.uk/childcaresupport.

Posted On 18th January 2016 ~ 0 Comments
We at our Liverpool Day Nursery would like to welcome everybody back into the New Year. The staff and children are settled and happily making

Posted On 16th November 2018 ~ 0 Comments
The Oral Health Foundation is calling for the introduction of healthy drinks as the default option with children’s meals in restaurants, insisting that it will significantly help

Posted On 25th February 2015 ~ 0 Comments
This room is run by Shaunna who is also third in Charge at our Liverpool Day Nursery. Shaunna has worked at the nursery for 6