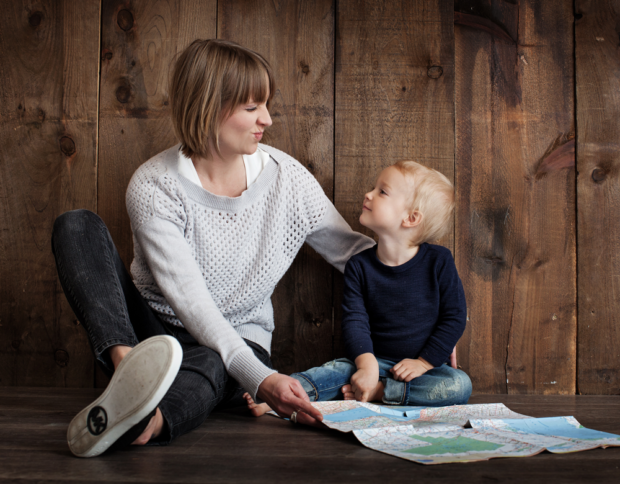 Working parents can now apply for places for four-year-olds under the new 30 hours ‘free’ childcare scheme being rolled out in September, the DfE has announced. This will double the current amount which stands at 15 hours a week.

Critics will be paying close attention to how nurseries cope with the scheme, after a mixed review of recent Government trials and confusion over the timings.

Chief executive of the Pre-School Learning Alliance, Neil Leitch, said:  “With only a few weeks to go until the national roll-out of the 30 hour offer, we welcome the fact that parents of four-year-olds can now apply for funded places.

“That said, it’s both disappointing and frustrating that the government failed to clearly publicise the timings of this planned extension – prior to this announcement, we were contacted by a number of parents of four-year-olds confused and concerned as to why they weren’t able to access their eligibility code via the government’s childcare service.”

However, despite criticism, the Government is determined to roll-out the new scheme come September, now offering places for four-year-olds in the autumn term.  This means that working parents with children born on or before 1 April 2013 will now be able to apply for the 30-hours offer online. Tax-free childcare will also be available.

By the end of 2017, all parents that are eligible for the 30 hours ‘free’ childcare will be able to access the offer.

Now, only time will tell as to whether the scheme will be a success or not. Mr Leitch said:

“Of course, the challenge now is ensuring that there are in fact enough places available for these eligible parents.

“With the government continuing to turn a blind eye to the issue of sector underfunding, the danger is that, come September, many parents will struggle to find 30-hours places, either because their local provider has opted out of the scheme, because they are limiting the number of places offered or, increasingly, because they have been forced to close their doors.”

If you would like to check if you are eligible for the 30 hours of free child care for your 3 or 4 year old, please contact our Liverpool Day Nursery and we will be happy to discuss this with you.

Posted On 5th February 2013 ~ 0 Comments
Upon the start of the first term after your child turns three they are automatically entitled to the government Nursery Education Grant. This is a

Posted On 16th July 2015 ~ 0 Comments
This is our last week of this terms Summer Free Grant places at our Day Nursery in Liverpool. The grant will restart in September so